Virginia Basketball Gamers In The NBA 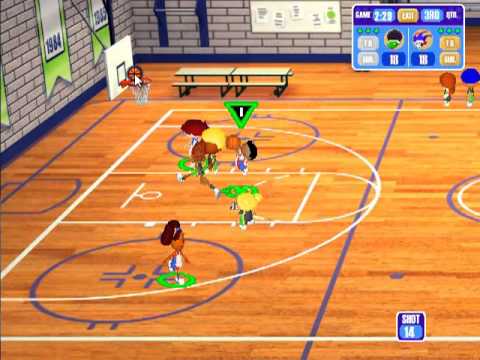