British Boxing Board Of Control 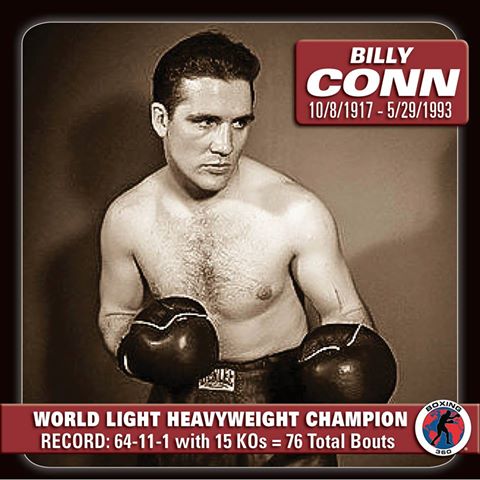