Guidelines And Regulations Of The Recreation 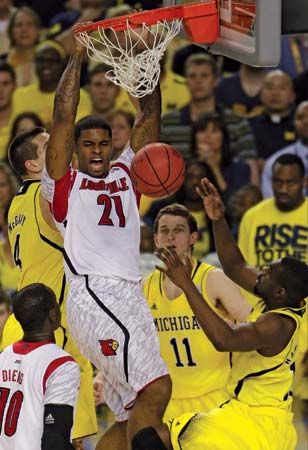